How Do You Know If the Girl Is Flirting at You? – Lesbian Flirting Signals

Flirting can be nerve-wracking at the best of times, but especially so as an LGBT+ single. Meeting new people, subconsciously monitoring your every move, and gauging whether they’re interested is some almighty moil. What’s more, recognizing a gay girl is quite challenging, too. Contrary to popular belief, they’re unlikely to roll up in an SUV, sporting a short haircut and wearing no panties. Unlike heteronormative relationships, it can be difficult to determine which girls are gay without making sweeping assumptions. That can make relationships really rare to come by. Many women seeking women have dealt with the dilemma of the friendly female single. Are those signals a by-product of her warm, sociable personality, or is she giving you the come on? It’s hard to say. Fortunately, we have reached an era in which single lesbians can date openly, freely, in most US states. While this doesn’t eliminate all the obstacles for gay girls, and increasingly accepting attitude comes hand-in-hand with diminished societal stigma, should you choose to be bold and hit up local bars and club to hook up. In fact, as an optimistic knock-on effect of people embracing LGBT liberation movements, individuals are feeling progressively empowered to ditch their heterosexual label and be true to who they really are. A 2016 phone survey, conducted by Gallup, found that around 4.1 percent of nationals now identified as LGBT, a proliferation of 3.6 percent from 2012 stats. If you’re looking for real numbers, that equates to over 11.3 adults in the US. Flirting might seem tough, but finding a lesbian partner should be easier than ever before.

How Do I Know if Another Woman is Flirting with Me? 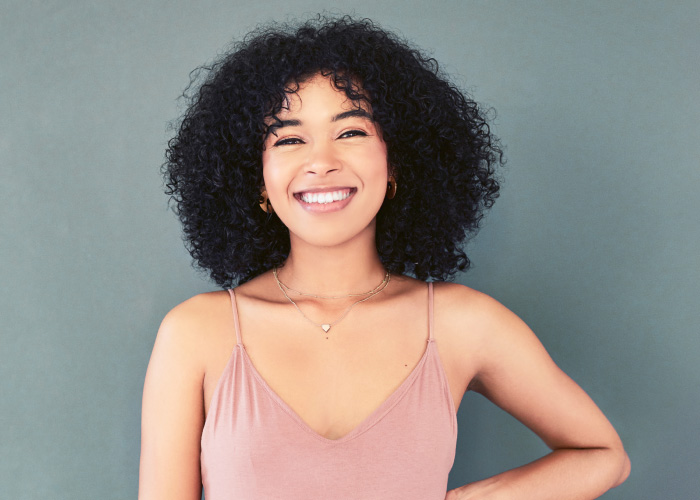 According to psychosexual and relationships therapist, Carolyn Cowan, spoke to glossy women’s mag Cosmopolitan to offer invaluable insight on why lesbians find it tough to gauge whether girls are flirting. As of March 2020, the web page’s online poll indicated that 89 percent of respondents struggled to determine whether a lady was flirting or being friendly. Cowan suggests this is largely due to the lack of ‘outward signs like rutting male behavior.’

While women might not be as overtly flirtatious, there are plenty of tell-tale signs that will indicate her interest. Beyond smiles and close body contact, keep your eyes peeled for three key, discreet lesbian flirting signals:

How to Tell If a Woman Is Flirting with Another Woman?

Sadly, it’s likely that the same behaviors that pulled you into your relationship, act as signs a woman is interested in another woman. If your woman is consistently contacting another lady, acting in an overly friendly or personal way, it could be time to go with your gut.

While it might be difficult to find women who are interested around and about in your area, the local dating scene isn’t the only way to meet like-minded lesbian matches. Ask any of the gay girls you know; they’ll tell you that online dating is the hottest way to connect with singles nearby. Doing away with the stress of searching for potential partners, when you choose to use a specialist lesbian dating service, you can be certain that all the girls online are part of the LGBT community. What’s more, they’re all looking for companionship, in every sense of the word. Whether you want to find a girlfriend for a long-term relationship or you’re simply hoping to make new friends with benefits, there are women using online dating services who want the same thing, too. Flirting is inevitable. What’s more, with the security of the screen, the most daring version of you will be revealed, ready to turn up the raunchy talk in secure, saucy chatrooms. When you’re ready to do away with the worry of whether a girl is flirting face-to-face, read the signs easily online. With all your fundamental flirting knowledge now up to scratch, you’ll be a pro in personal messages with all the girls you meet online. You might not be able to assess eye contact or body language onscreen, but you’ll definitely feel sparks fly when you’re messaging your meant-to-be match. What’s more, with the addition of emojis, subtle cheeky innuendos are a sure marker that a woman wants you.